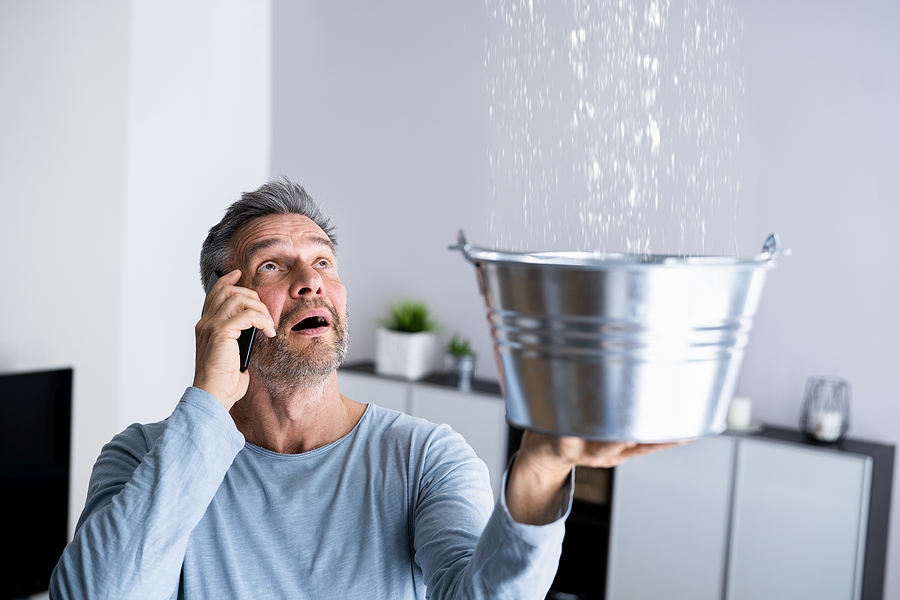 A huge number of landlords need to improve the standard of their property and their relationship with their tenant, after it was revealed that 17 per cent of renters considered complaining last year.

According to the latest English Housing Survey, 772,000 private rented households thought about issuing a complaint to their landlord or letting agency in 2020-21. Of this figure, three-quarters did complain, while the rest chose to ignore the problem.

The biggest reason for not making a formal complaint was worry about landlord retaliation (15 per cent). This was followed by the concern the tenancy would not be renewed (14 per cent) and being deterred by the process and complexity of having to make the complaint in the first place (13 per cent).

Statistics from 2020-21 revealed that private renters spend a third of their income (including housing support) on rent. However, when housing support was excluded, this proportion doubled to 64 per cent.

Therefore, spending such a big percentage of their monthly wage on their accommodation means renters have high expectations when it comes to their living conditions, response time from the landlord and the speed at which problems are resolved.

Indeed, the survey also showed that 23 per cent of houses or flats in the private rented sector failed to meet the Decent Homes Standard in 2020.

Private renters typically live in their residence for 4.2 years, so having a good relationship with them is valuable to the landlord, as they could have a reliable tenant for several years. Indeed, just six per cent of renters were forced to leave because their landlord asked them to vacate the residence.

Get in touch for a property law firm in Hull.