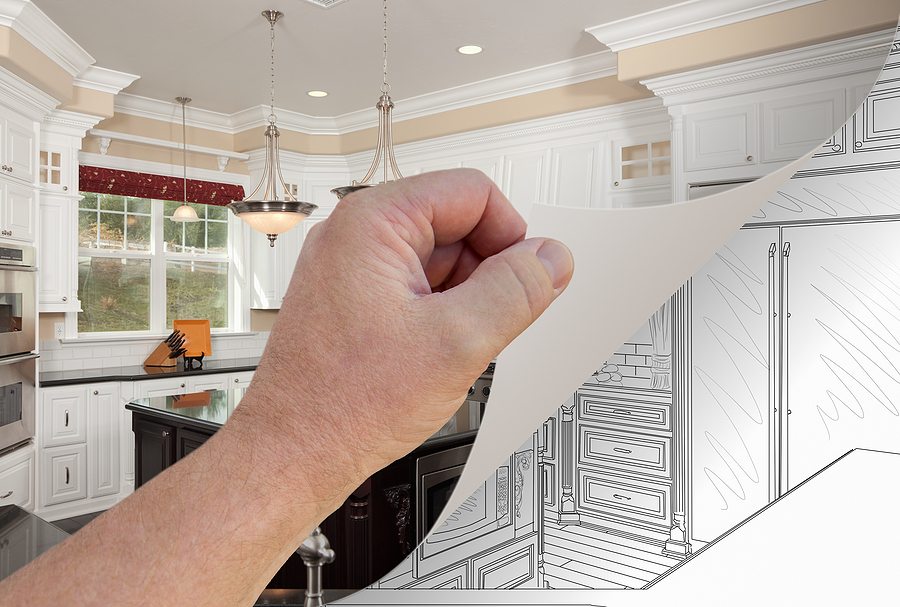 Residential property investors will buy up properties for all sorts of reasons. Some want to take advantage of growing rental yields in growing markets, such as a town or city with a fast growing economy or soaring student population.  Others, however, have shorter-term aims.

The concept of ‘flipping’ a property – buying it with the intention of selling it soon after for a quick profit – is a concept that emerged in the boom years of the 1980s, with the unfortunate corollary that it came to be associated with a period of boom and bust, known as the ‘Lawson Boom’ after then chancellor Nigel Lawson and his loose monetary policy.

However, the idea has not disappeared; the BestHeating Advice Centre has produced its own guide to the best places to ‘flip’ a property in Britain, naming Manchester as the leading city to do this in, followed by Nottingham. Hull came ninth overall, with the city having seen a 36 per cent rise in property prices in the last five years.

Of course, anyone buying a residential property in Hull or anywhere else should consult a solicitor specialising in property beforehand, to deal with all the usual legal issues involved and also to consider any matters of law that might arise in connection with an intention to sell within a particular period.

For instance, BestHeating noted that renovations have added £11,000 to the average value of a property in Hull, but anyone buying properties needs to be aware that some can be altered more than others, due to legal factors like being in a conservation area or the building being listed.

Equally, it may also make a lot of sense to consider making long-term investments as part or all of a portfolio in Hull. After all, if values can rise £36,000 in five years, holding on to them for much longer might bring a far greater profit, especially if plans to grow the city’s economy through developments like becoming a leading centre for offshore wind power bear fruit.